From humble beginnings starting out working from a boatshed on Scotland Island, Ruel Rigging was born in 1995.

The first major project was to re-rig the 1902 Tall Ship Solway Lass (pic). All work was hand spliced and completed in its entirety in situ in Darling Harbour.

Needing a larger work area to meet the demands of a growing business and team, the business relocated to Bayview Marina in 1997.

In 2006 Ruel Rigging began commissioning new Hanse yachts and have since completed in excess of 300. Fast track to today, Ruel Rigging is a culmination of experienced riggers and skilled sailors with an unparalleled reputation for excellence. A household name amongst the racing and cruising community, the business is renowned for quality workmanship and a thoroughness you will not find elsewhere. 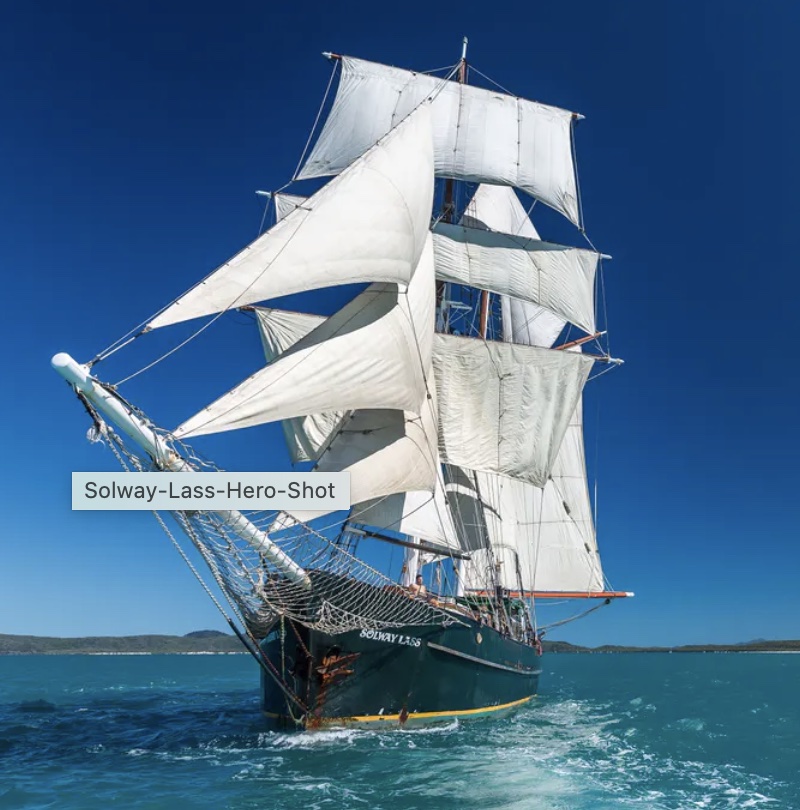 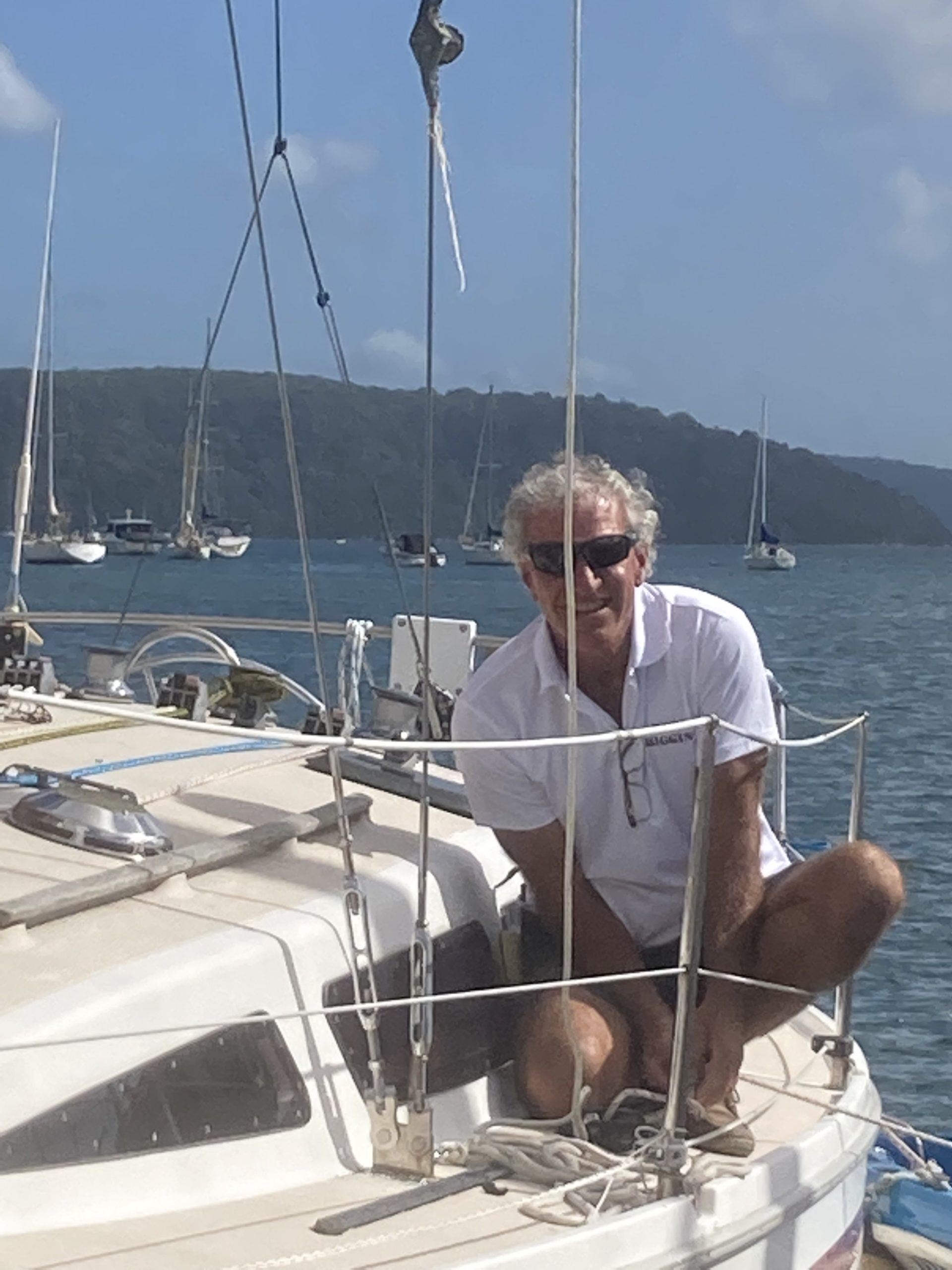 Prior to establishing Ruel Rigging Mario’s skills as a rigger date back to 1982.

As a teen Mario sailed in the Canadian navy as a sea cadet aboard ‘Southern Swan Svanen’. This lead to the beginnings of his seafaring career as a sail training officer, who at age 17 sailed from Acapulco through the Panama Canal to Puerto Rico.

He soon earned the reputation as an experienced yachtsman and joined numerous racing teams in the Carribbean – among them a 110ft schooner, and later as rigger aboard the maxi yacht ‘Condor’ where he was recognised for his thoroughness and the extraordinary quality of his work.

Mario sailed to Australia aboard ‘Condor’ where he then joined the ‘HMS Bounty’ and took up the position of Sailing Master. The Bounty set sail from Perth crossing the Indian Ocean, through the Red Sea and on to reach Portsmouth, England to join the re-enactment of the ‘First Fleet’ in 1987. Mario left the Bounty upon reaching the shores of Brazil to start a family.

Mario arrived in Australia from Canada with his young family late 1994 and and in 1995 Mario opened the doors to Ruel Rigging combining his passion for boats with his skills as a rigger.

In 2014, he was selected to be the Key Ship’s Rigger for the making of the fifth Pirates of the Carribean movie in Queensland’s Goldcoast.

Today Mario enjoys casual racing in the Woody Point Regatta aboard the 24ft timber gaff cutter ‘Florrie’ and sailing his own yacht, a Bavaria 44 which is moored in Pittwater.

Nick has been a keen sailor from an early age, despite growing up in the landlocked and mountainous city of Armidale.

Being on the water and working on boats every day helps to gain a deeper understanding and working knowledge of complex yacht systems, and this in turn allows him to develop his own sailing skills. When he joined Ruel Rigging he started experimenting with dyneema as an alternative option to wire rigging. 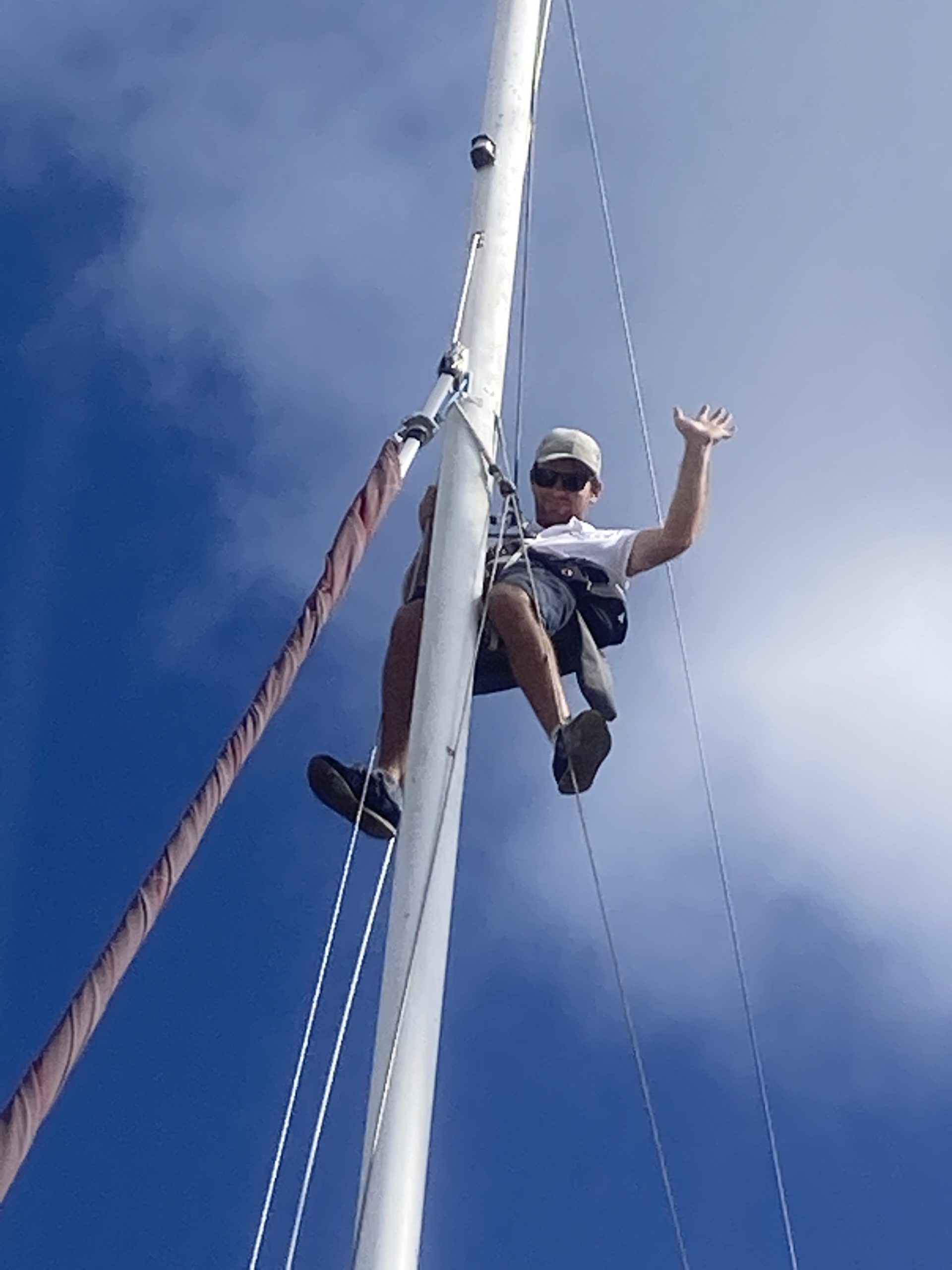 Being happy with the end result is as important for Nick as for his customers and he prides himself on quality workmanship and having a broad understanding of yacht systems.

In his free time Nick enjoys training and racing his Formula 16 from the Royal Prince Alfred Yacht Club, and inspiring others to join the F16 sailing community. In 2021 Nick won the F16 catamaran National and State championships

"I just wanted to thank you for doing the winch, lifeline and dropping the old mainsheet back, outstanding work. We took the boat out for a short run on Sunday, it was so much easier furling and unfurling both the jib and the mainsail, it ran like clockwork, it was easy, there were no stoppages and it was smoooothe. It went completely as advertised and it was pleasurable.

To reiterate, I just wanted to say, I certainly could not be happier and I truly appreciate your efforts.

Thank you very much mate."

Call the team of experts at ruel rigging for a chat today!

Suppliers we work with: 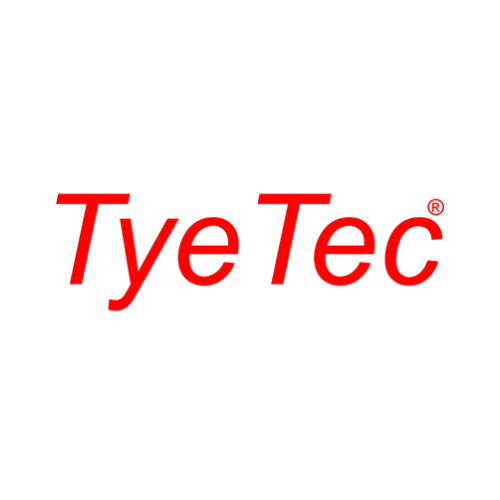 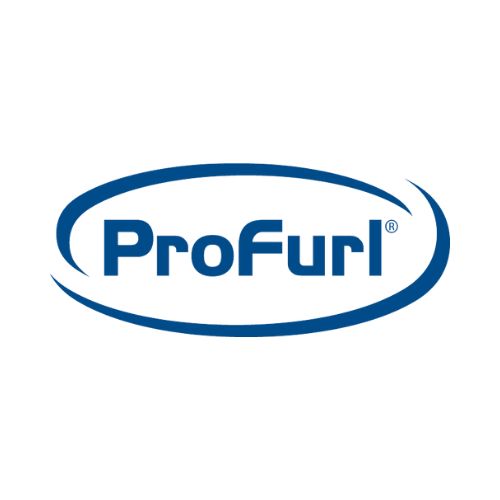 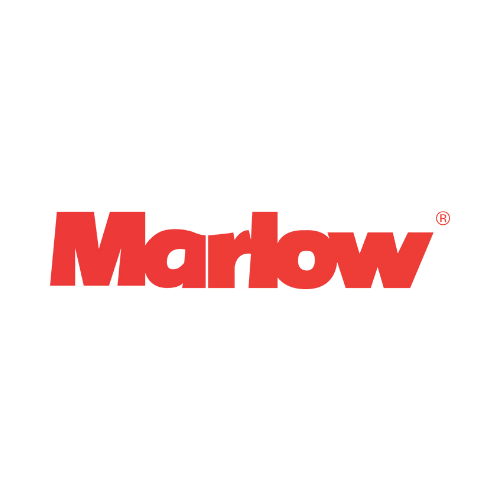 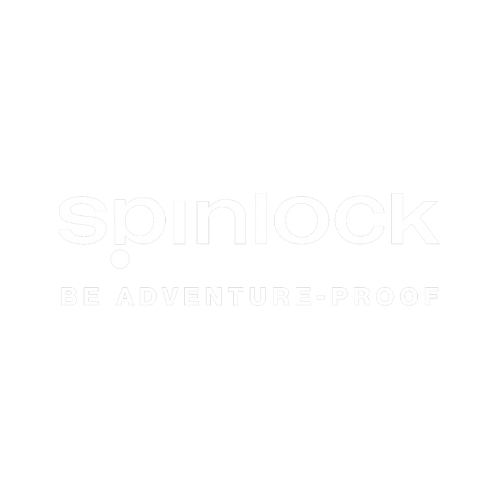 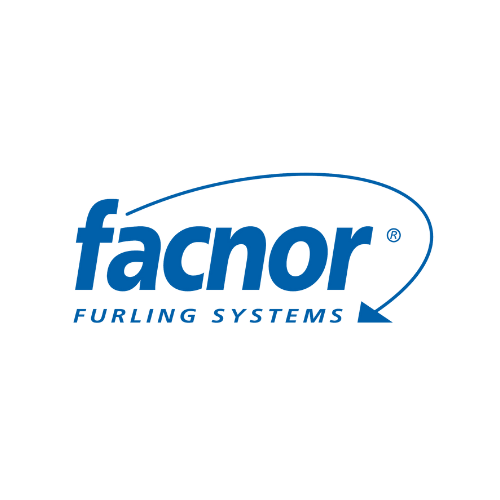 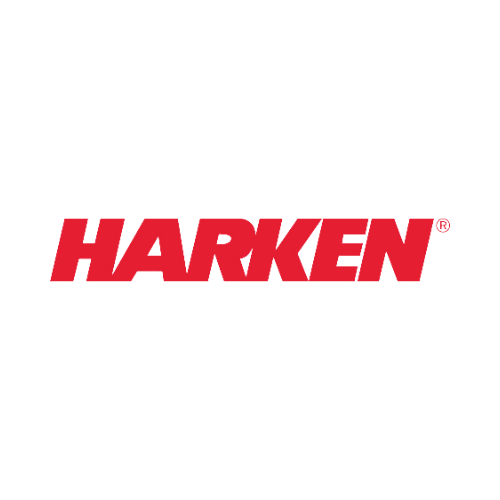 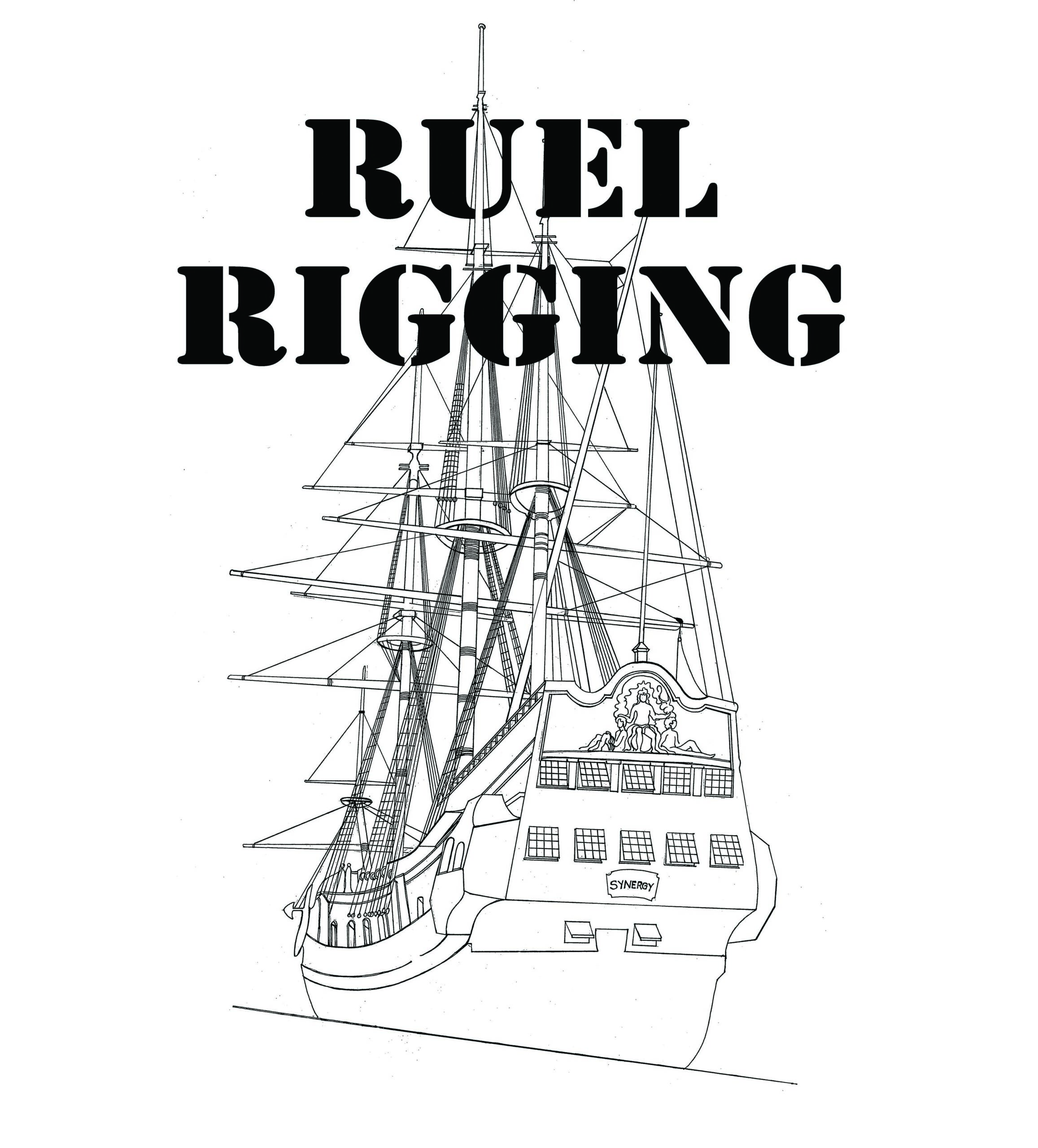